Together with the local communities and our partner Zazamalala, we will restore the dryland forests of West-Madagascar, making it a wild place again and protecting its unique flora and fauna.

Madagascar is one of the countries in the world with the most endemic plant and animal species. These unique species are found only on the island and nowhere else. However, the country’s overwhelming biodiversity is under severe pressure due to unsustainable land use and climate change. Together with the Zazamalala Foundation, we will transform 150 hectares of degraded land in western Madagascar back into a beautiful forest full of life. Will you plant with us?

Participate in our forest projects

hectares of degraded land will be restored

Why is this project needed?

Western Madagascar is a very poor area and much of its pristine nature and rainforests has been lost to deforestation. Only 3% of the original dryland forest in the region remains, making it the most threatened ecosystem in the world. The former forest has given way to barren lands with some grasses and shrubs here and there, leaving many unique plants and animals on the brink of extinction. Amongst these endangered species are 600 of the 900 Western Madagascar tree species, such as the giant baobab. The forest is also home to many unique animals, including the red-headed lemur, the giant chameleon and the smallest primate in the world: the Madame Berthe’s Mouse Lemur.

In addition to this ecological crisis, the poor population of farmers in the region is also being hit hard. The combination of deforestation, degradation and climate change has led to extensive periods of drought, failed harvests and water shortages. Many fields in the region are not usable for agriculture and now abandoned. Together with you we can turn the tide!

What will we do about it?

Trees for All supports Stichting Zazamalala’s mission to restore the endemic forests of western Madagascar and create a larger habitat for endangered plant and animal species. Over the next three years, 150.000 tree saplings of local and endemic species will be planted on a 150-acre wasteland. This is a major step toward the ultimate goal of creating a corridor to the Menabe Antimena National Park on the coast.

The local population will be closely involved in the planting of trees, maintaining and protecting the new forest. At least 100 community members will be employed within the project. Many will also receive a solar cooker so they no longer need firewood for cooking. 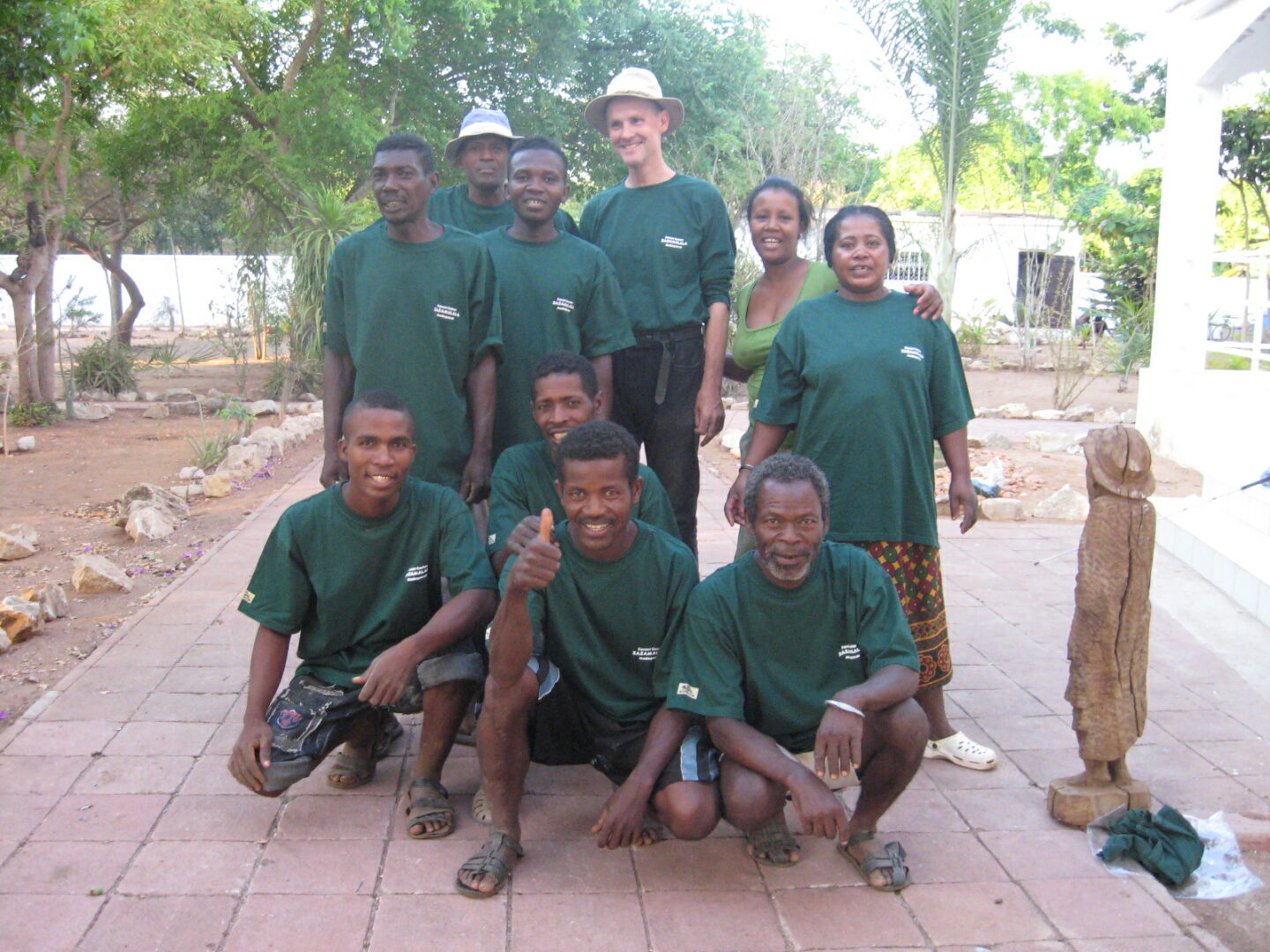 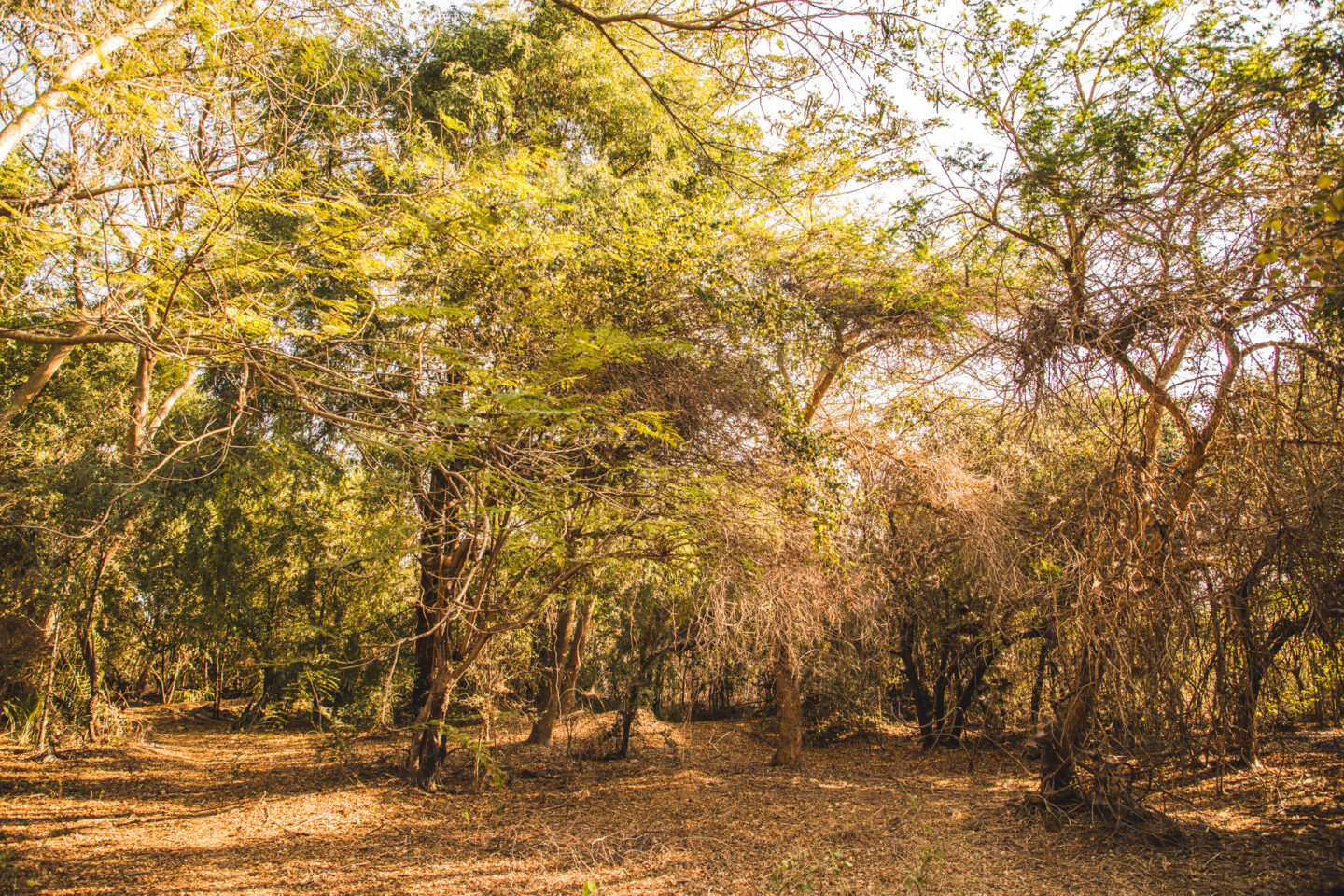 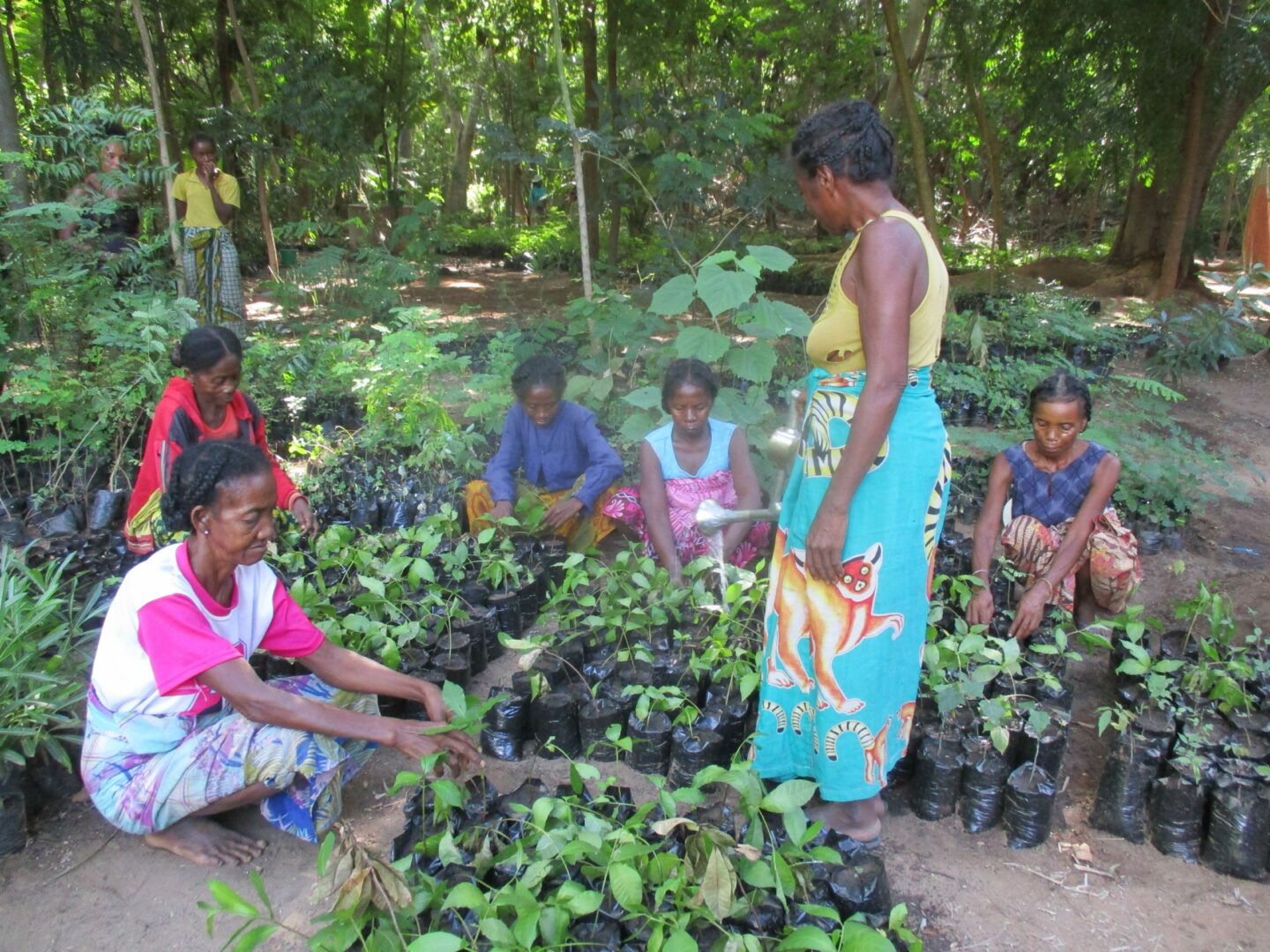 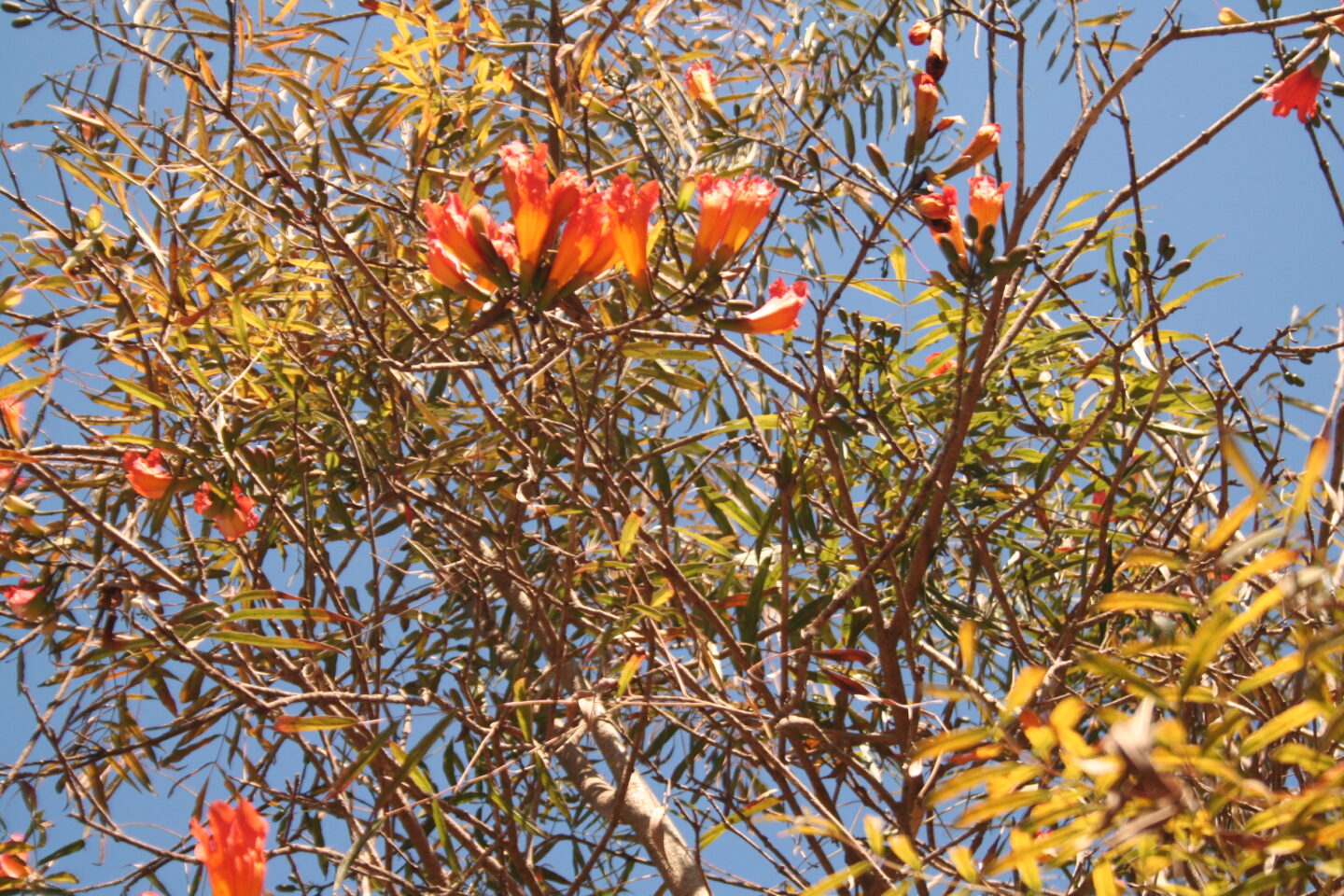 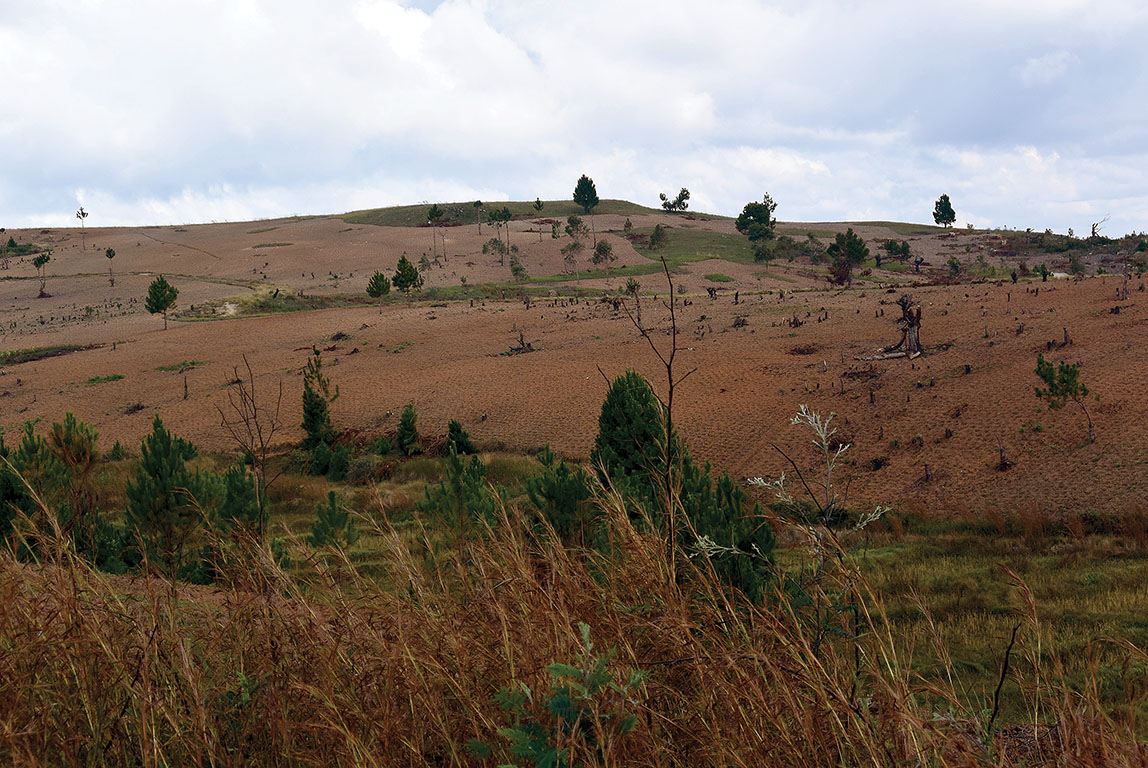 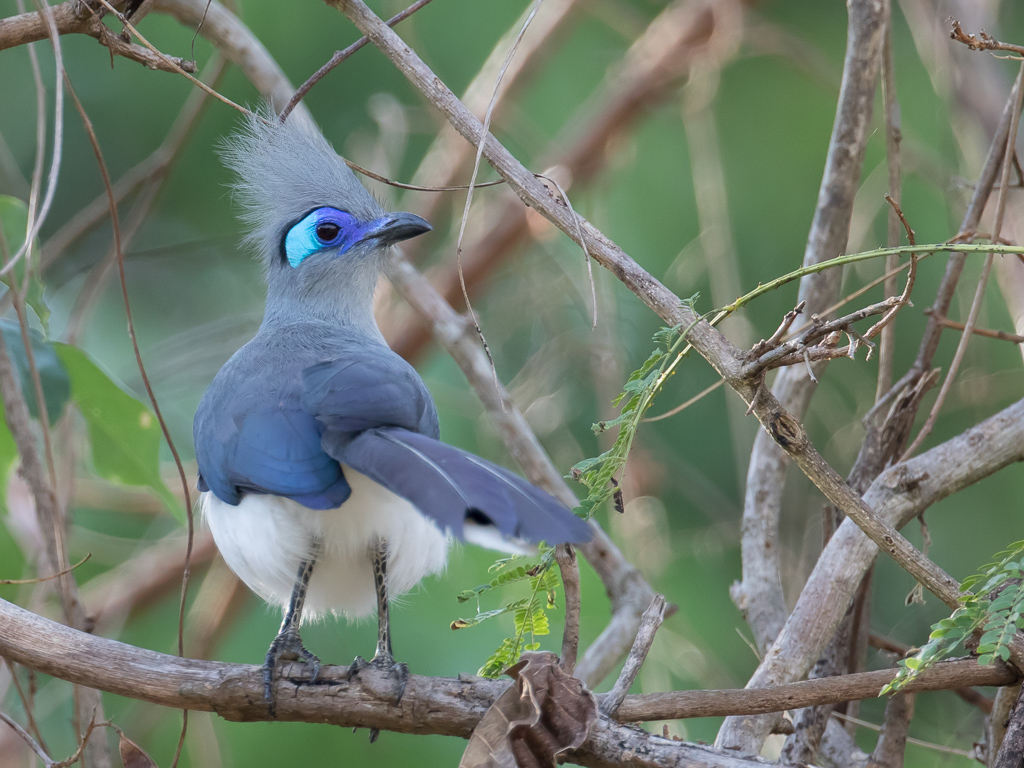 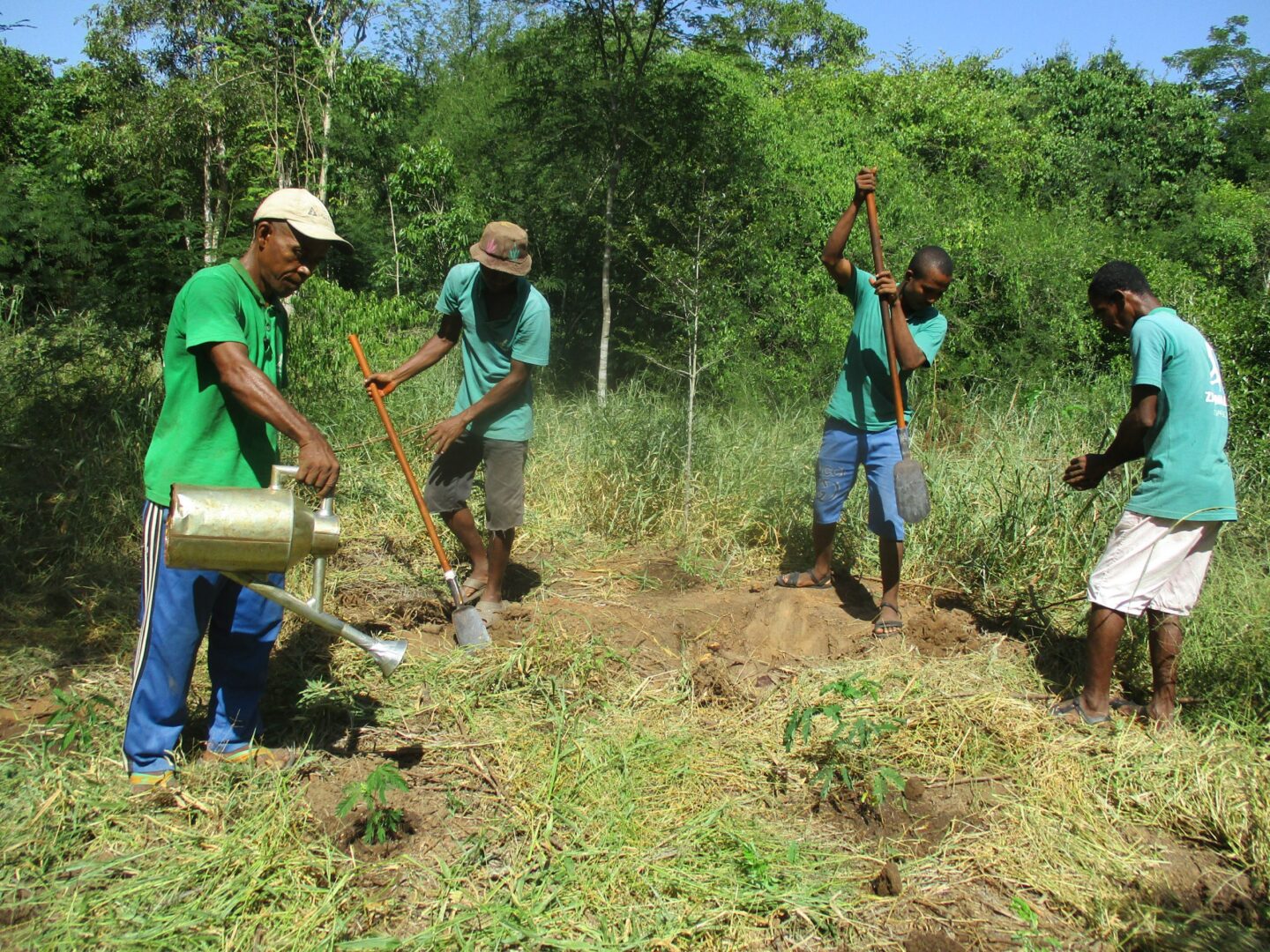 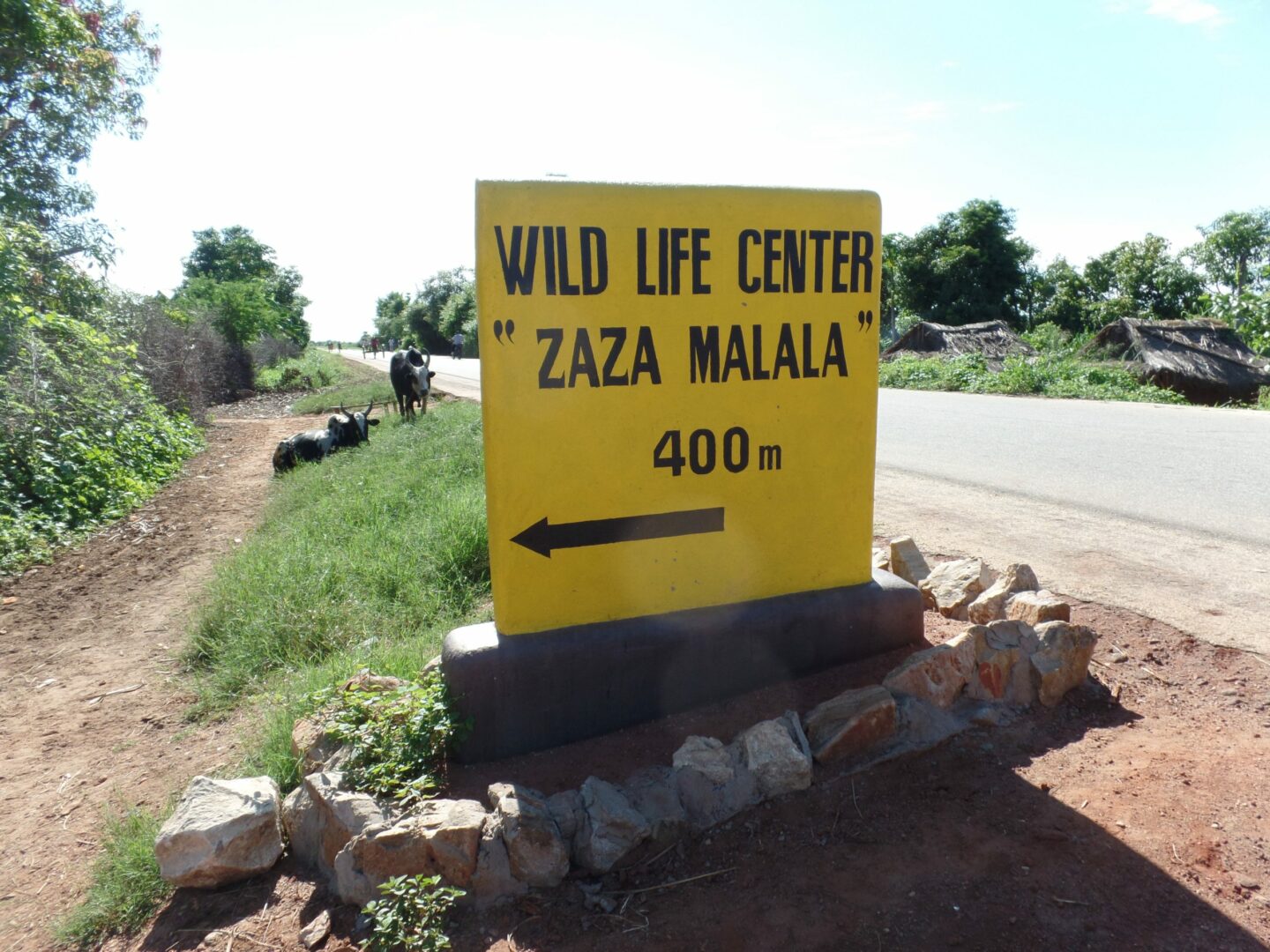 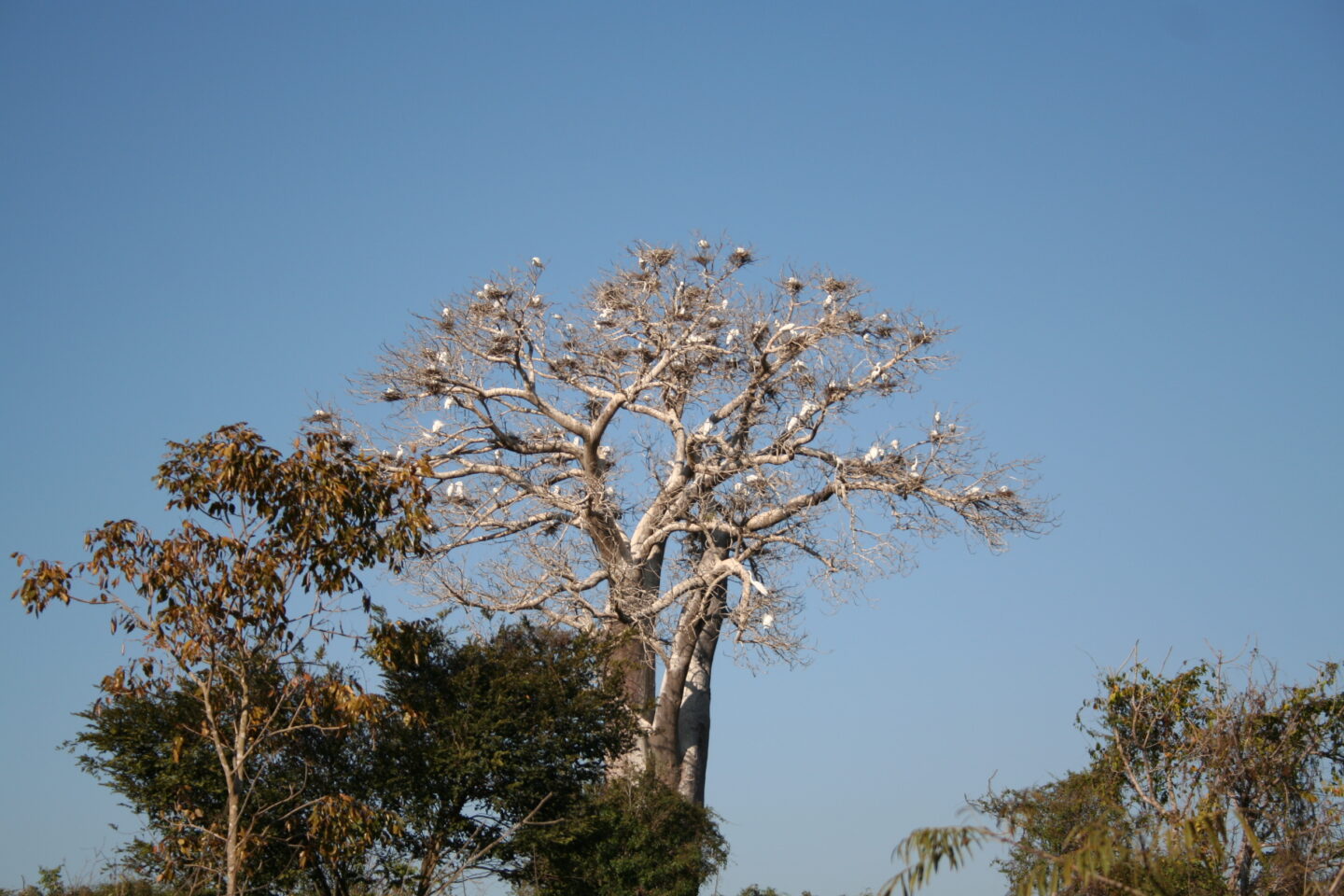 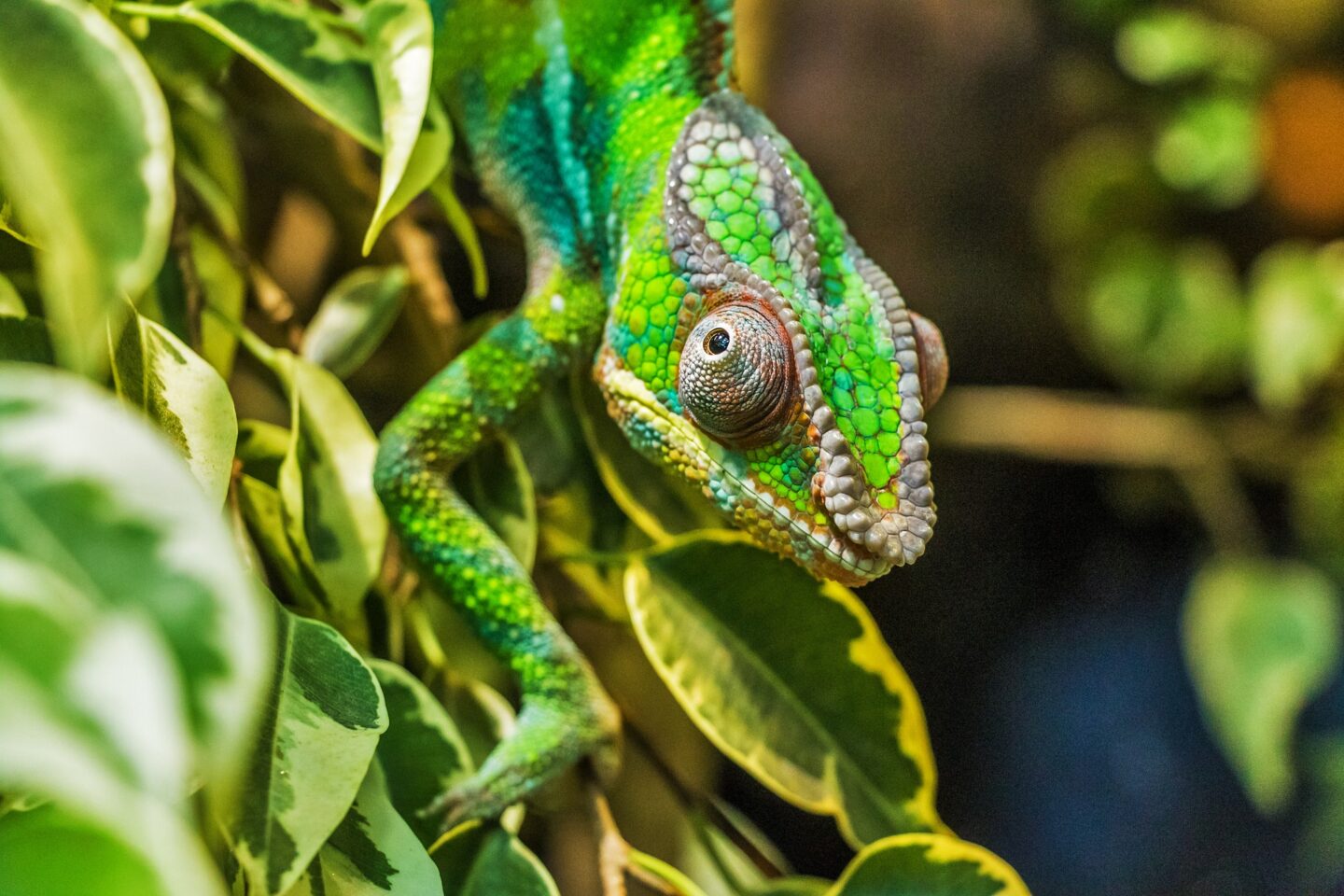 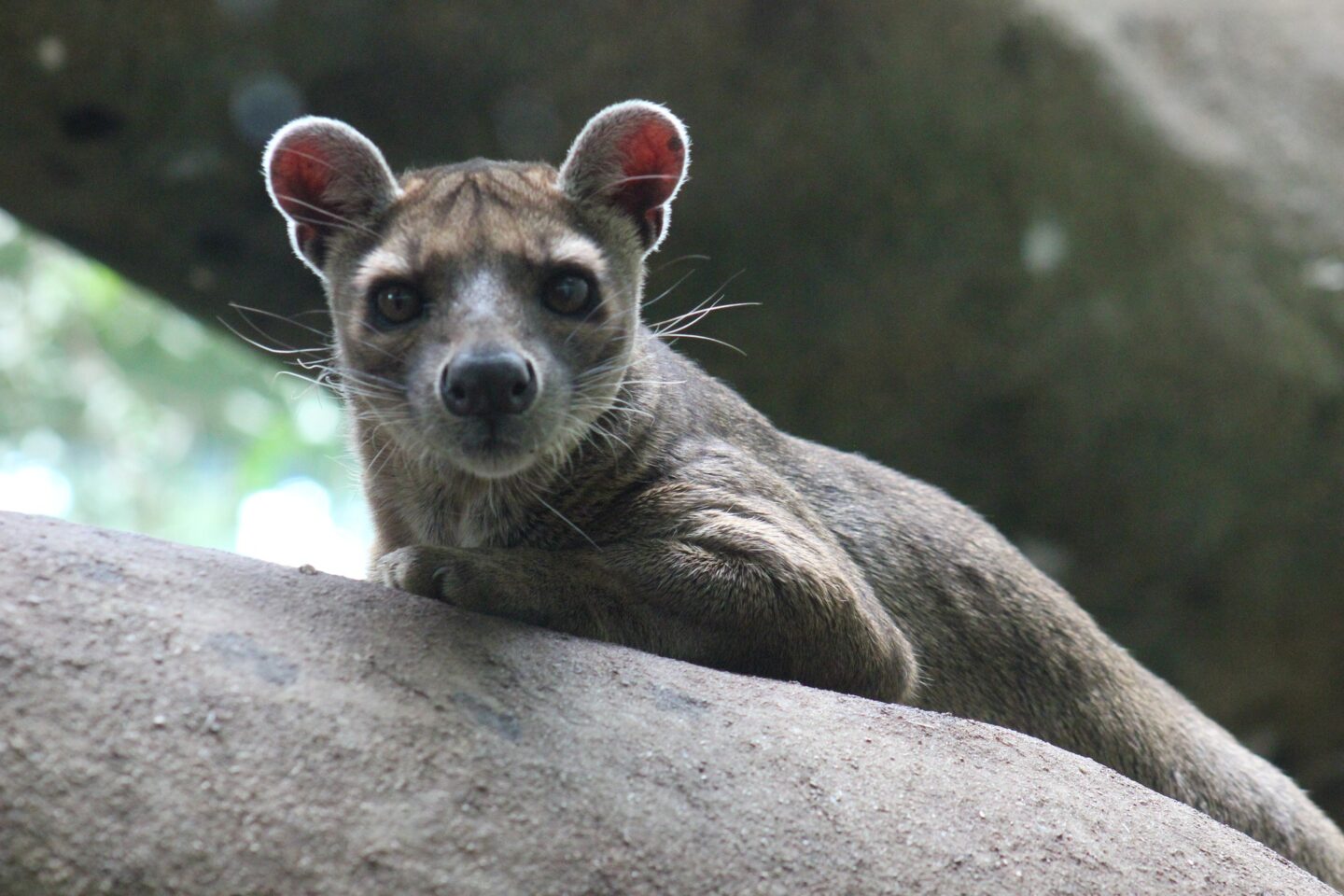 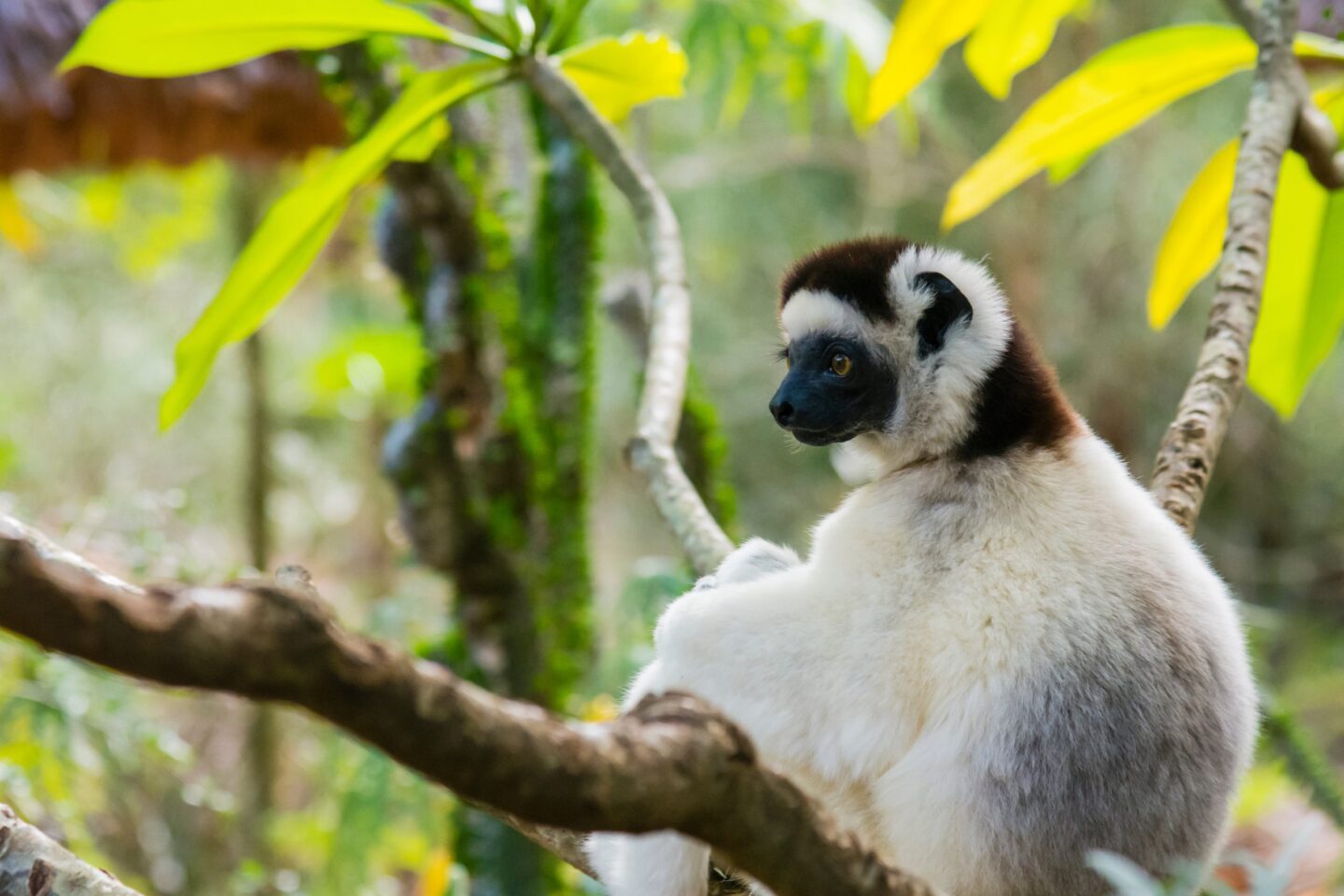 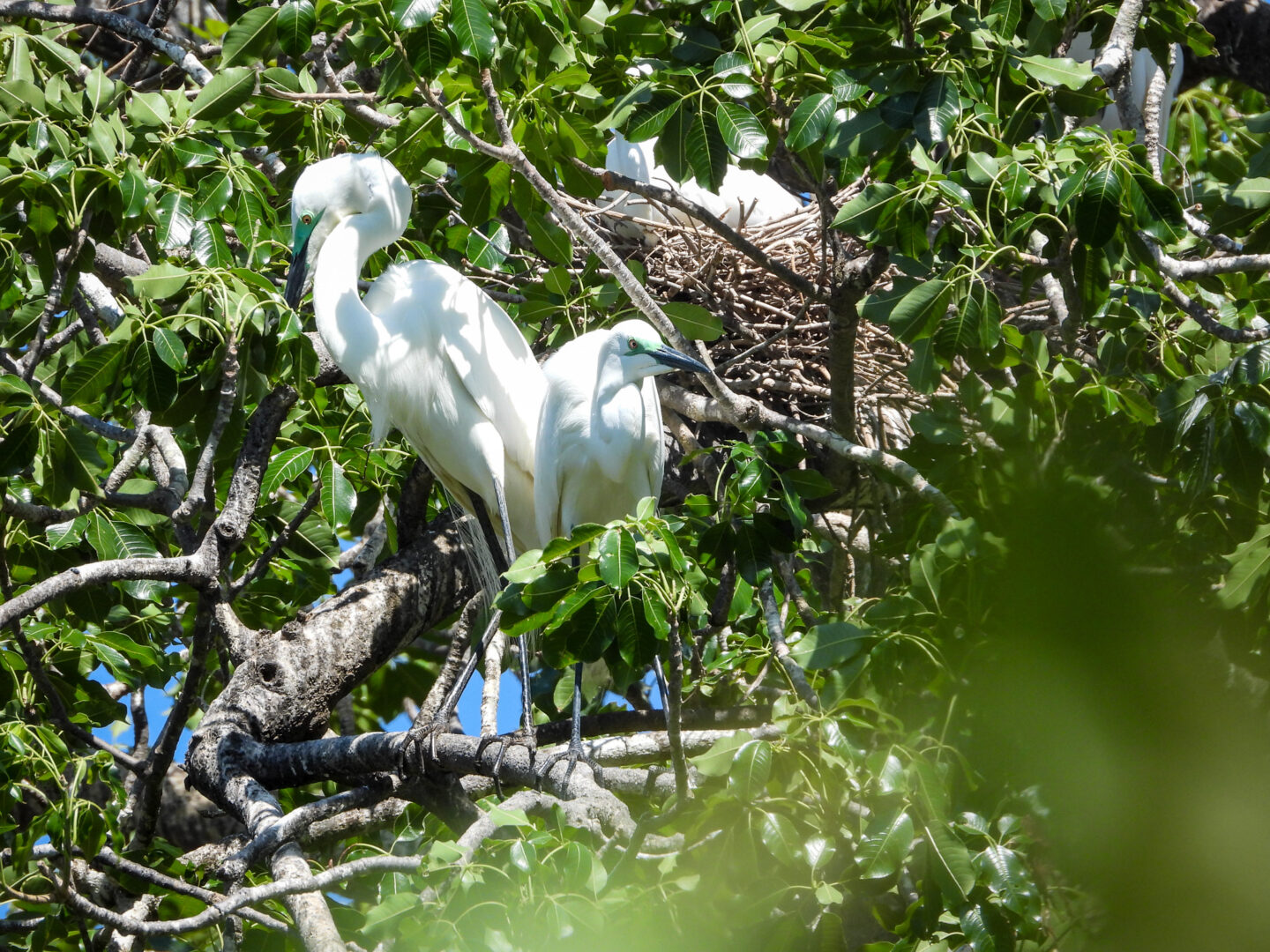 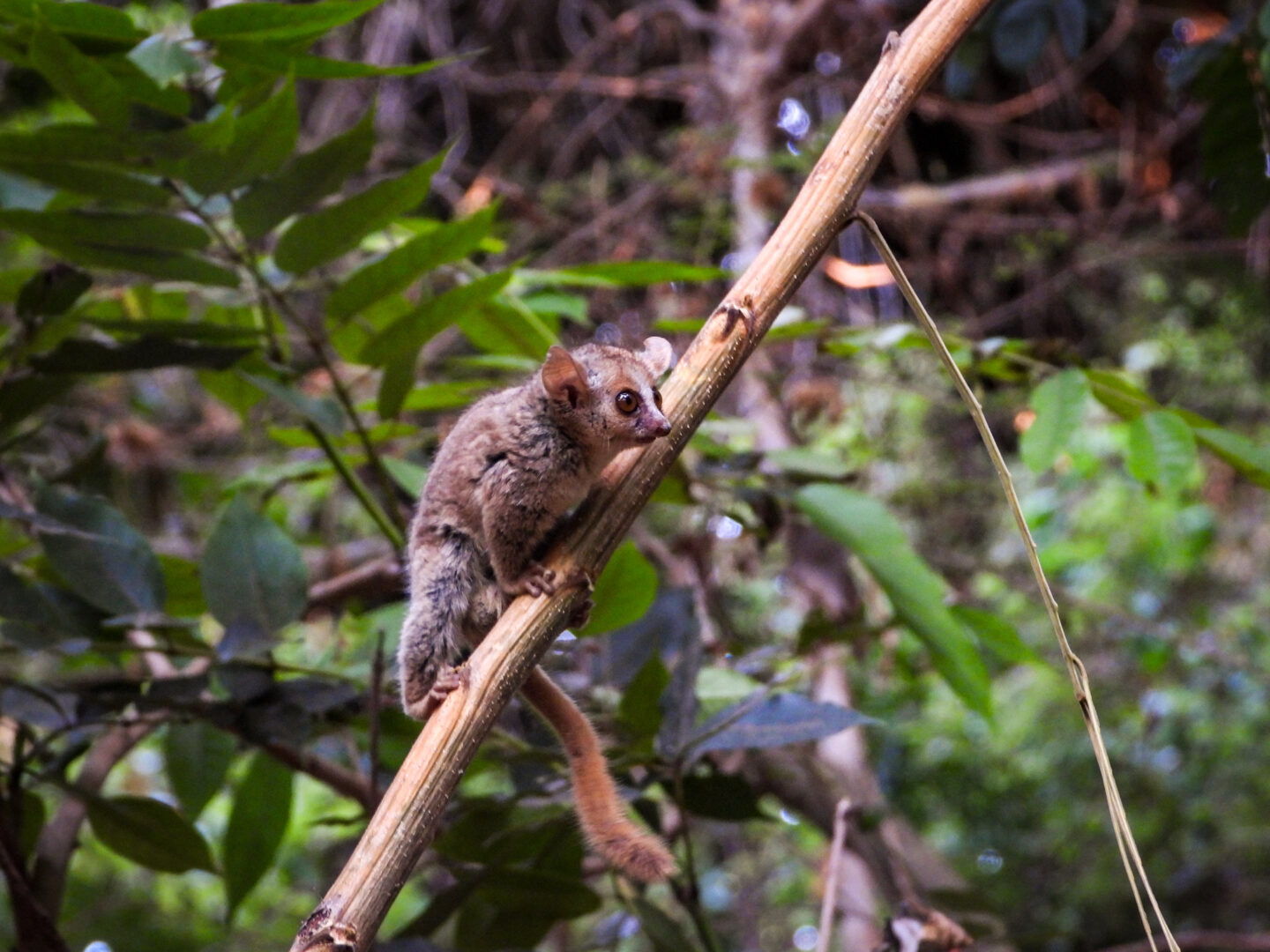 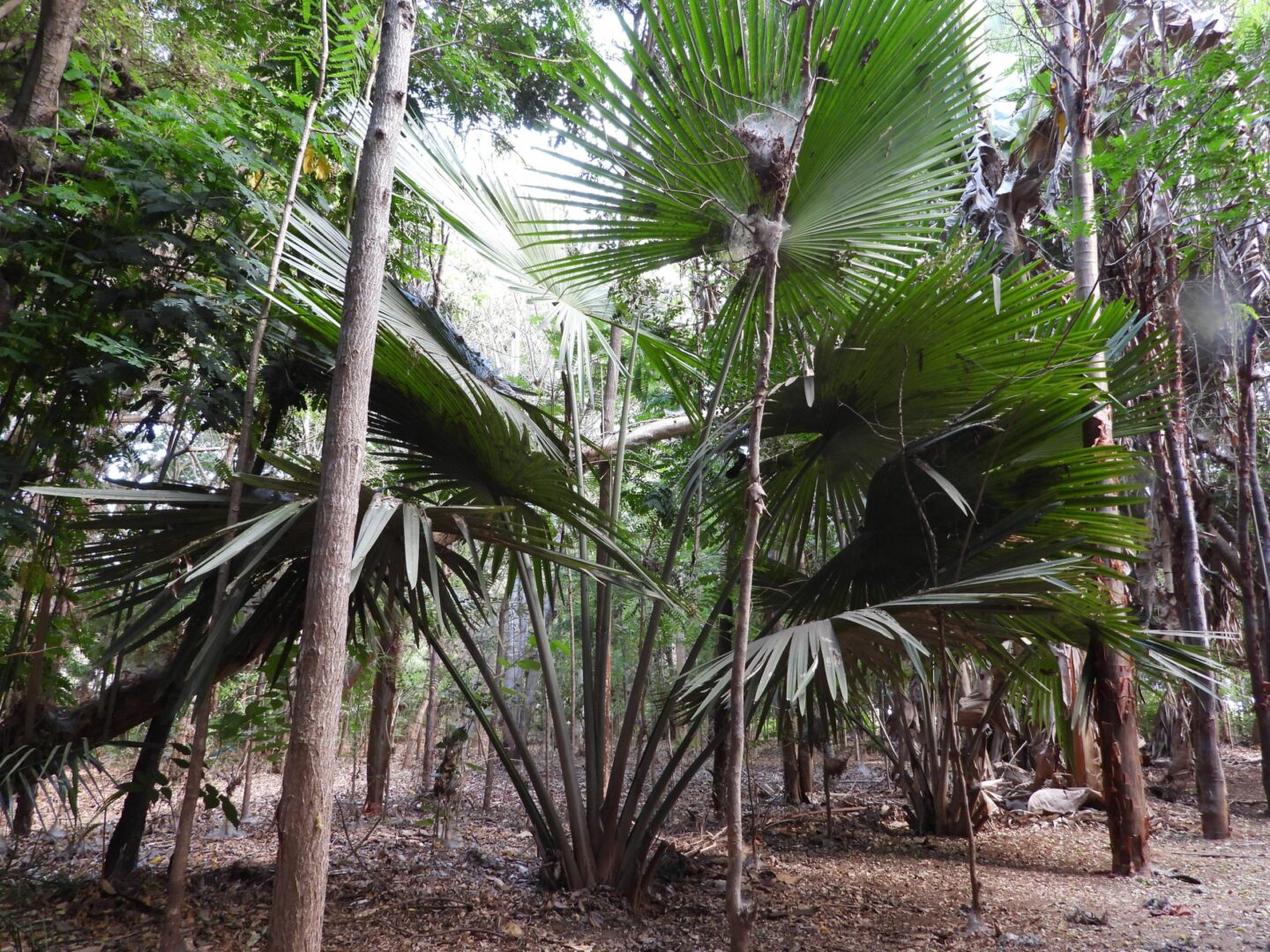 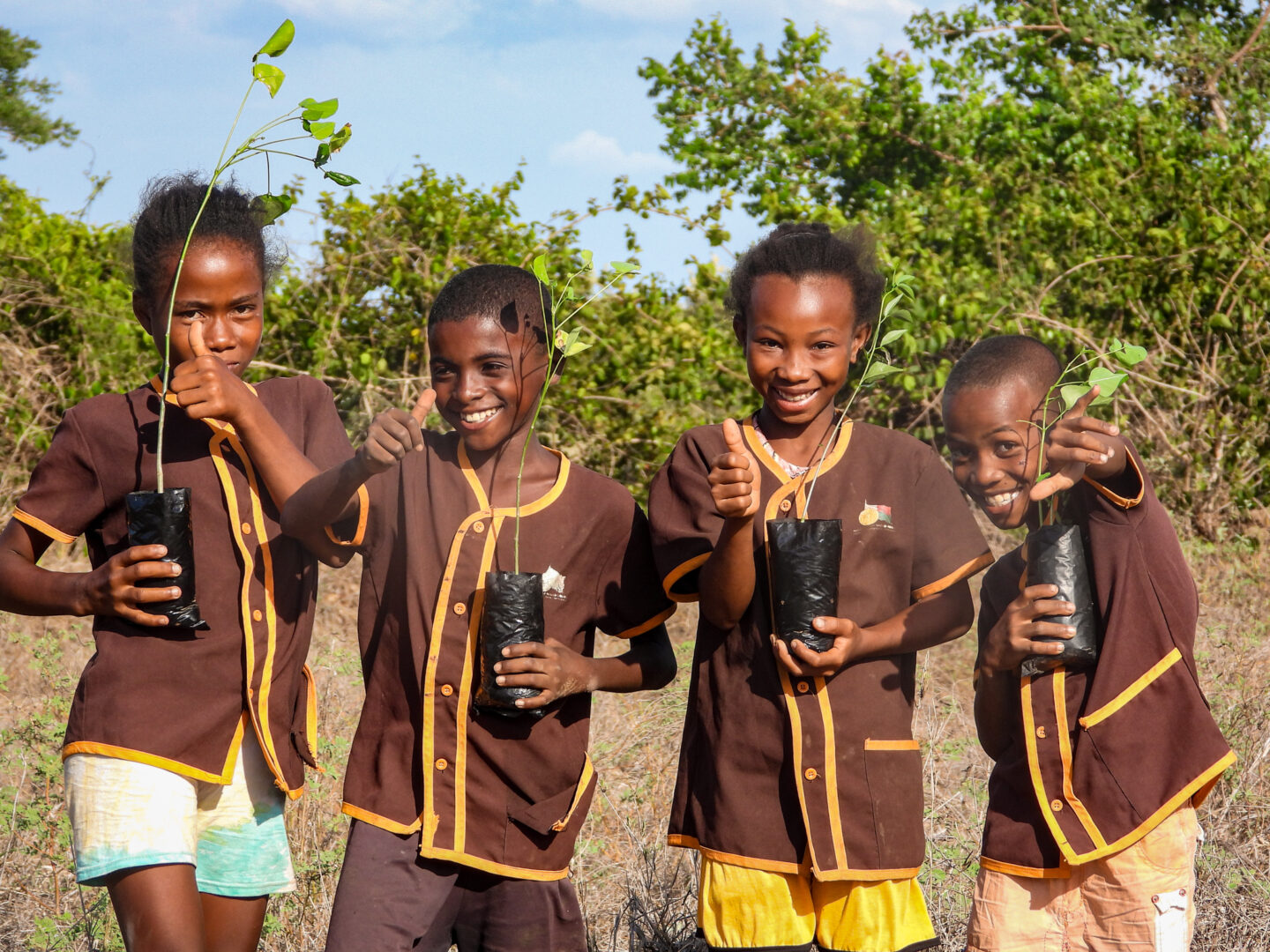 Plant a tree in Madagascar

Where are we planting?

Our partner is Stichting Zazamalala, a Dutch foundation founded by dr. Simon Rietveld. In 2000, the foundation started reforesting a barren area that now bears the name Zazamalala forest. The forest of 140 hectares provides a save haven for many plant and animal species.

Stichting Zazamalala also started a botanical garden with more than 170 indigenous tree species, and a Wildlife Centre where endangered animal species are sheltered and taken care of. The mission of Stichting Zazamalala is to restore and protect the original wilderness in West-Madagascar in harmony and close collaboration with the local communities.